Bombers president to stand down in 2020 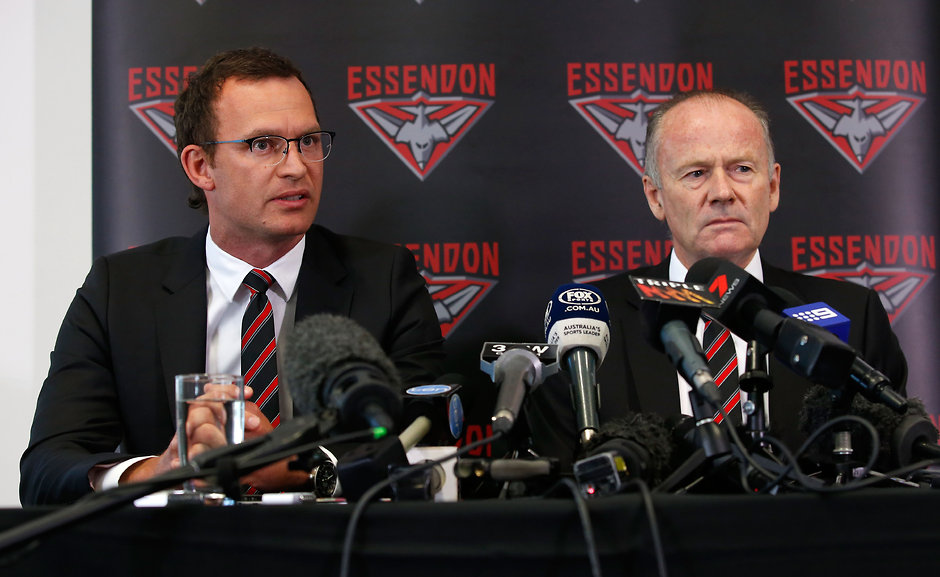 LINDSAY Tanner will stand down as Essendon’s president at the end of 2020.

The club’s boss for the last four seasons, Tanner joined the board in the wake of its controversial supplements saga in 2015 and began his reign as president in 2016.

“It would be remiss of me not to firstly acknowledge our loyal members and supporters. Their commitment to this football club is unrivalled and we will forever be united in our passion for the red and black,” Tanner said in a statement upon confirming his decision.

“This has been a difficult decision, but I have recently had to consider my own position (as president). I am fortunate to be involved with many corporate organisations and there are opportunities that have presented themselves for next year that are timely to pursue.”

FULL FIXTURE Every round, every game

Tanner, who was the MP for Melbourne in the Australian Parliament from 1993 to 2010 and who also served as finance minister from 2007 to 2010, replaced Paul Little at Essendon.

He announced his decision at the club’s AGM on Thursday night, where he also announced that Xavier Campbell would re-commit to his role as Essendon’s chief executive officer.